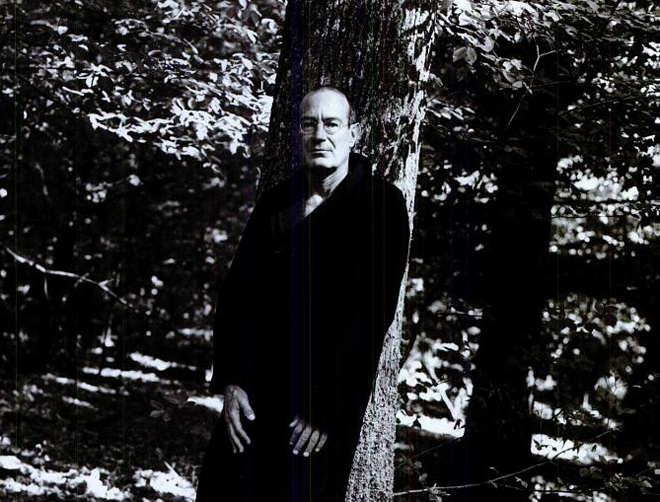 Like a figure out of fiction, Arnon Milchan is the kind of mysterious character Hollywood loves to invent. He has produced nearly 50 films, including L.A. Confidential and Pretty Woman, and now he's in business with Rupert Murdoch. Yet he remains the town's most secretive mogul. Could it be the Israeli arms deals?