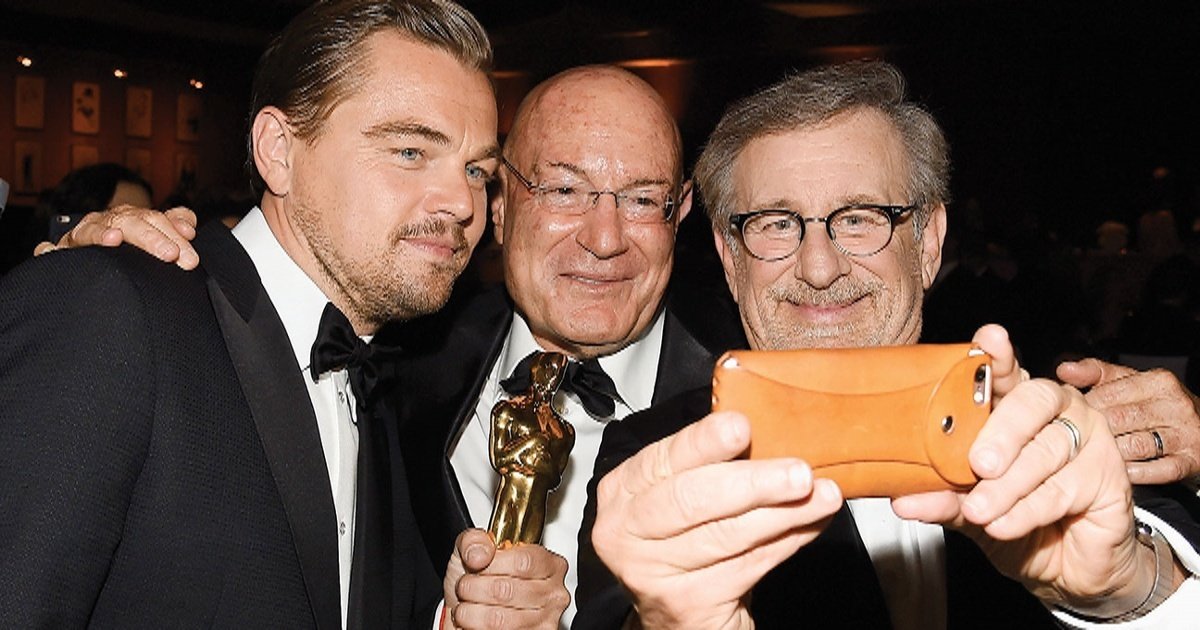 Arnon Milchan is the Hollywood mogul behind films as diverse as JFK, Pretty Woman, Brazil, Fight Club, LA Confidential and Alvin and the Chipmunks. He was also an Israeli spy involved in smuggling equipment for the development of nuclear weapons. Milchan has spoken publicly about his role in this scandal, defying a request from Benjamin